Our group of nearly thirty was shuttled in a bus from Kathmandu to Kodari, a border town in Nepal. After much paperwork and border crossing via the friendship bridge, which was not really friendly, is Zhangmu in Tibet where it all began. We traveled in groups of 4 in modified Toyota Land Cruisers that have over 200,000 miles on them!! 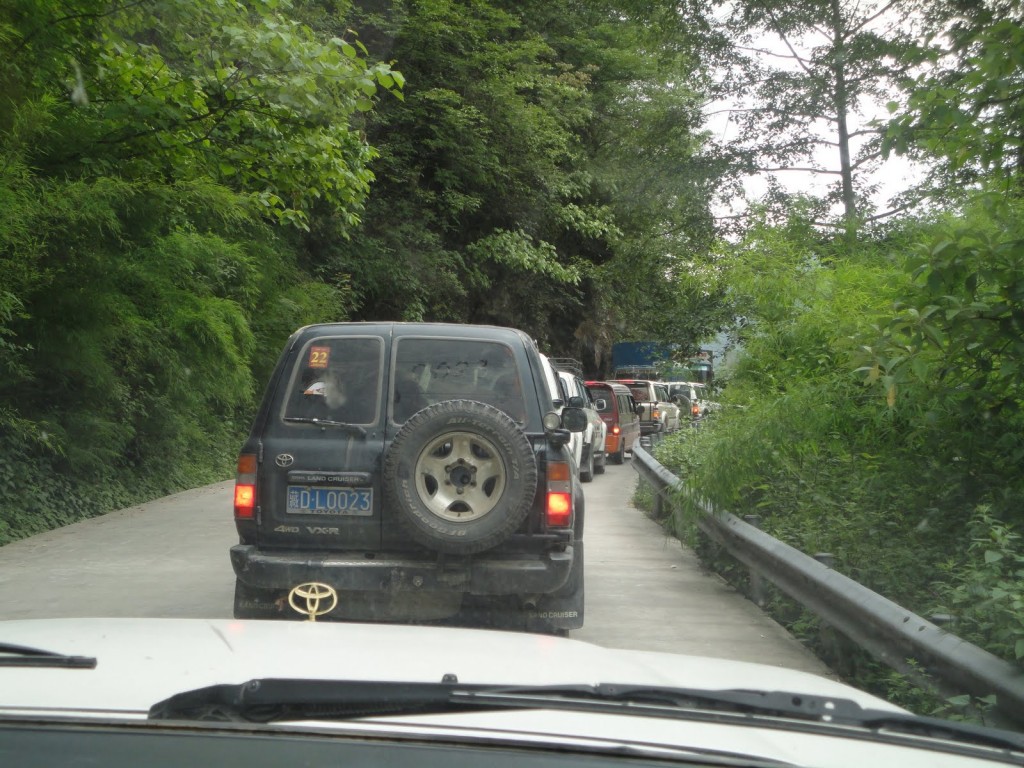 On route to Nyalam in Toyota Land Cruisers

Within 1 hr, in just 20 miles, the climb through steep roads, reaching an elevation of 12,300 ft, the drive can leave you breathless! Welcome to Nyalam! We stayed here for couple days to acclimatize. Those not able to adjust to altitude suffer loss of appetite, nausea, and lack of sleep. Facilities were poor here, but at least there was a flush toilet! 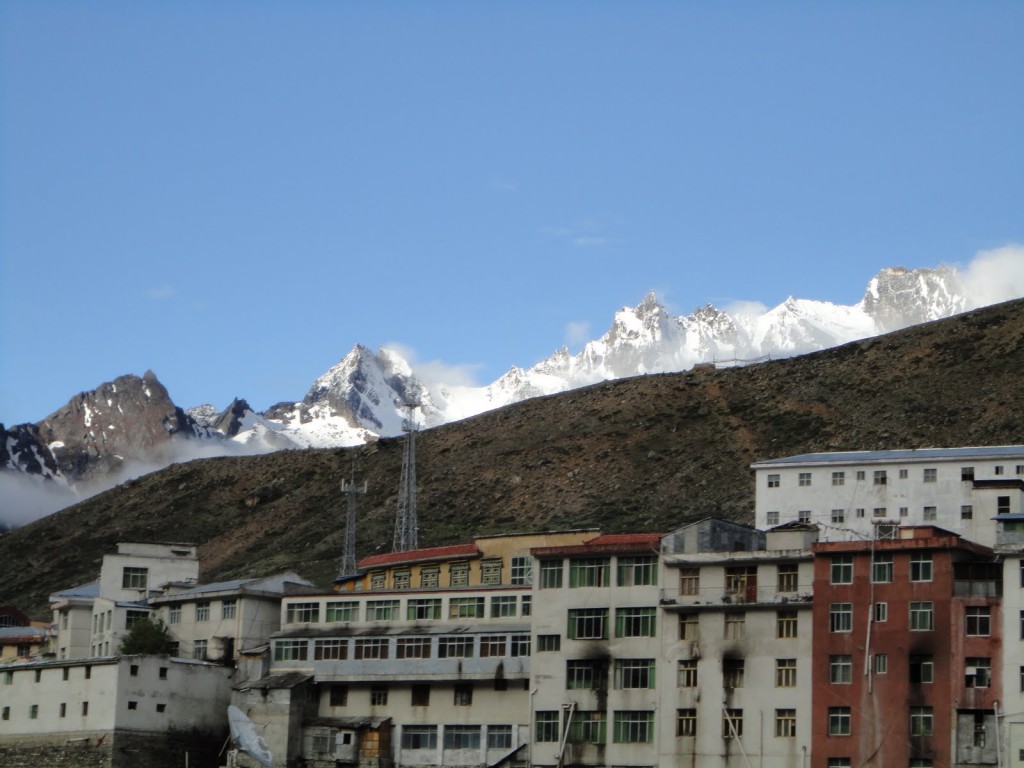 At Nyalam, it is customary to do an acclimatization hike from where Xixapangma can be visible on a clear day. Xixapangma stands at 8012 m and is the highest peak in Tibet. On the day of our hike, the mountain was under cloud cover but still the views were no less than an artist’s palette. 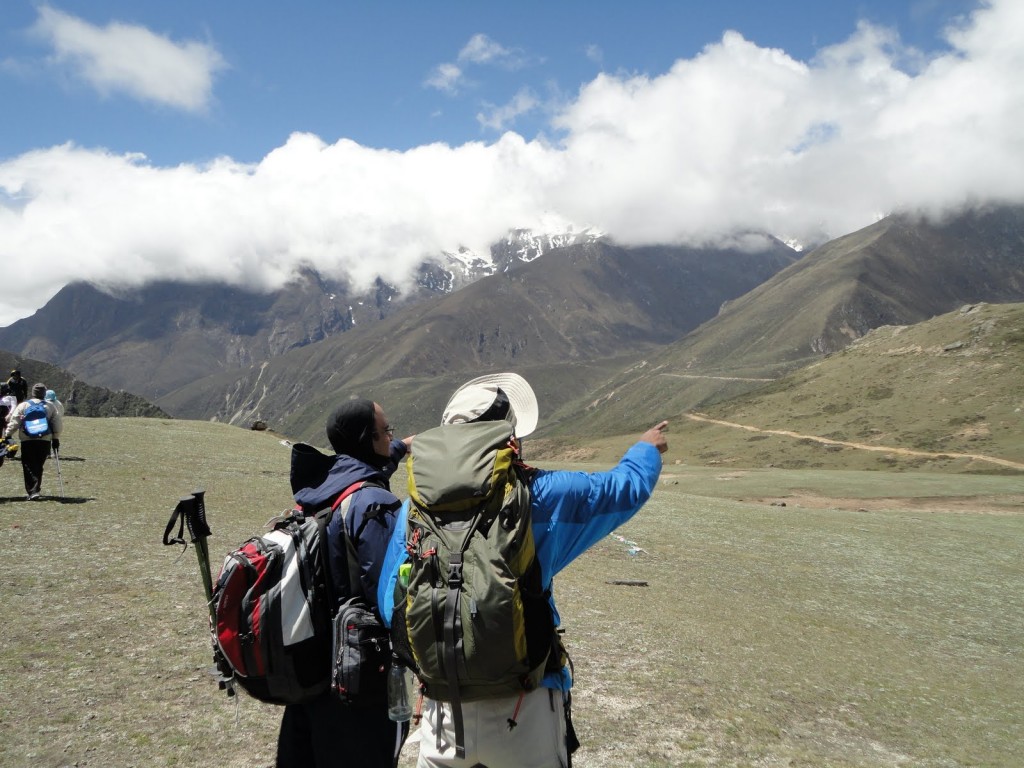 From Nyalam, we continued to Saga and then Paryang – all through dirt roads and sometimes just pure off-roading down the hill, depending on the mood of our Tibetan driver who liked to go off the beaten path as often as he could. 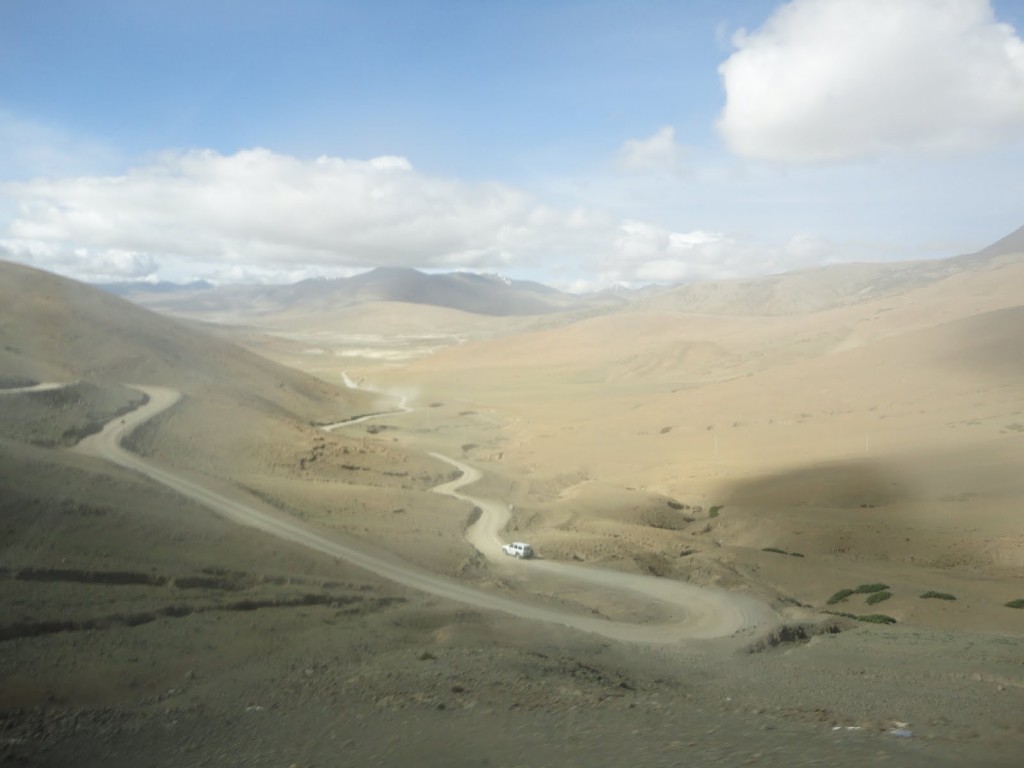 On route to Paryang, some of the amazing contrasts came into view. Sand dunes alongside the magnificent Brahmaputra river with the Himalayan range backdrop is a unique artistic canvas unlike any other. 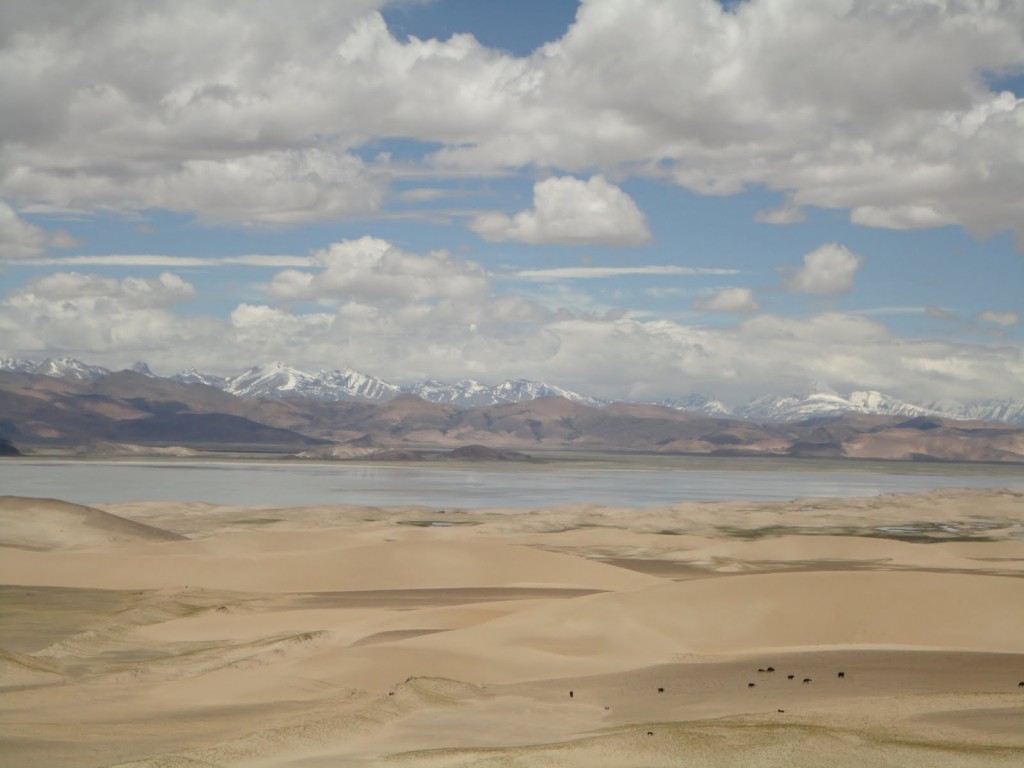 Sand Dunes with Brahmaputra river and Himalayan Range in the backdrop

Accommodations in Paryang was as poor as it can get. Mud houses with small beds and no toilets! No toilets from here on!! Beware of attacking wild dogs if you choose to go in the wild! It is recommended to not go out alone. 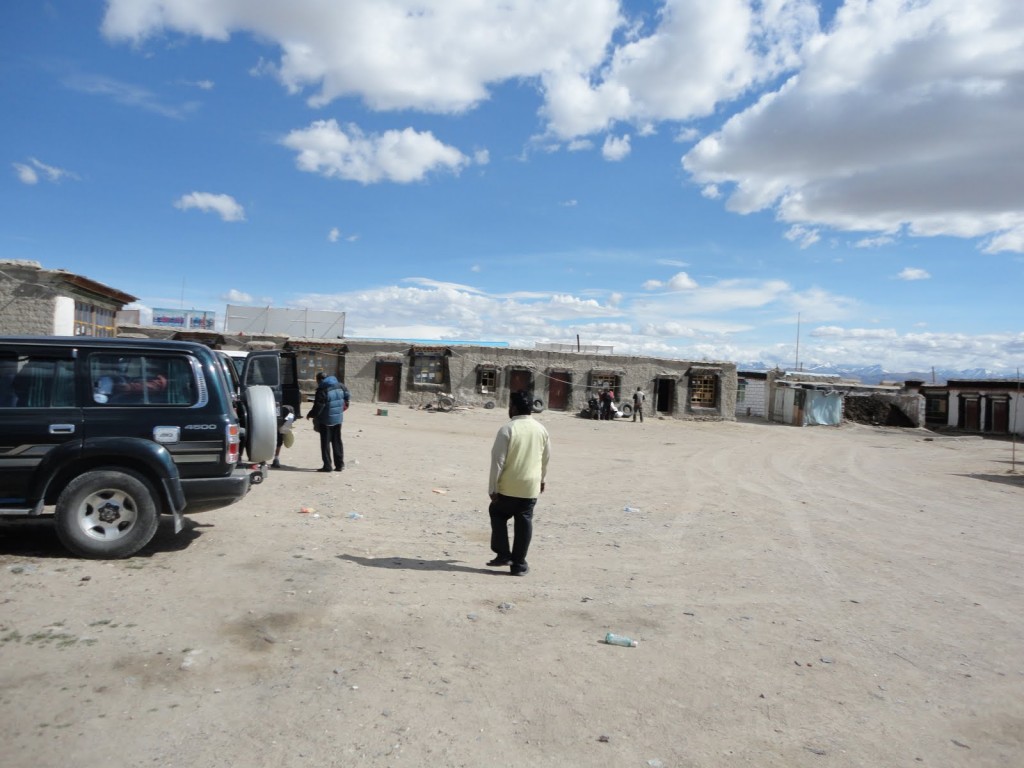 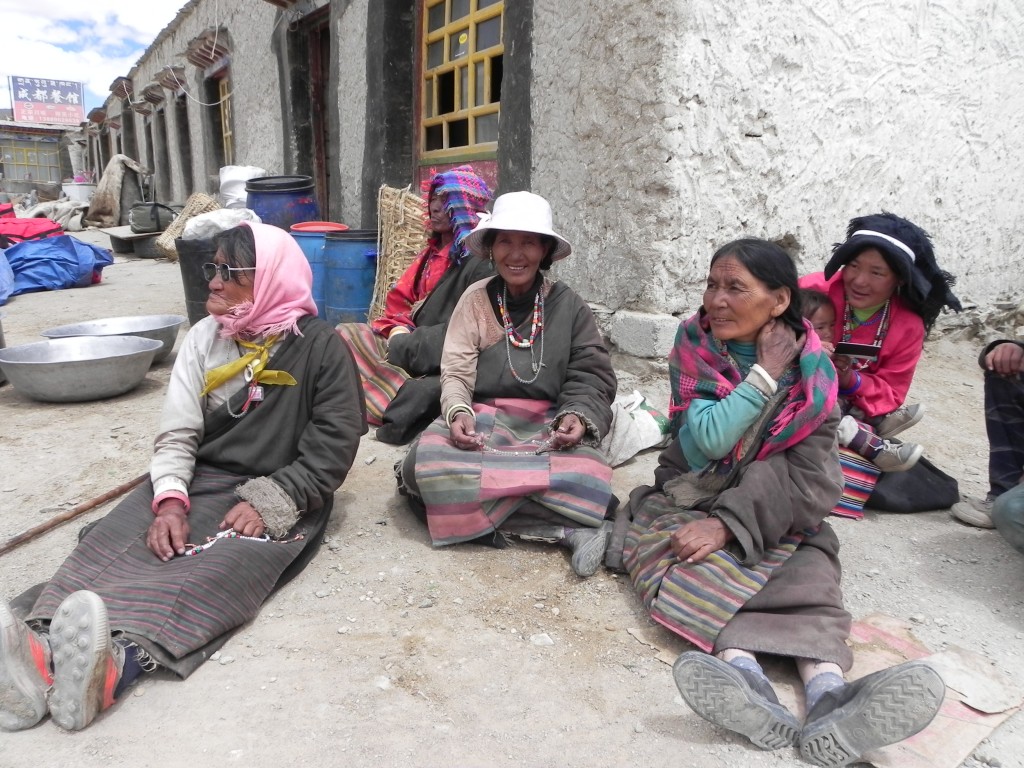 From Paryang, the drive brought us to Manasa Sarovar – a fresh water lake of 60 miles in circumference at an altitude of 15,000 ft (4550 m). Legend has it that Lord Brahma created this lake from his mind and hence the name. This is where for the first time, we get view of the great mountain, high above the plains and other smaller mountains. 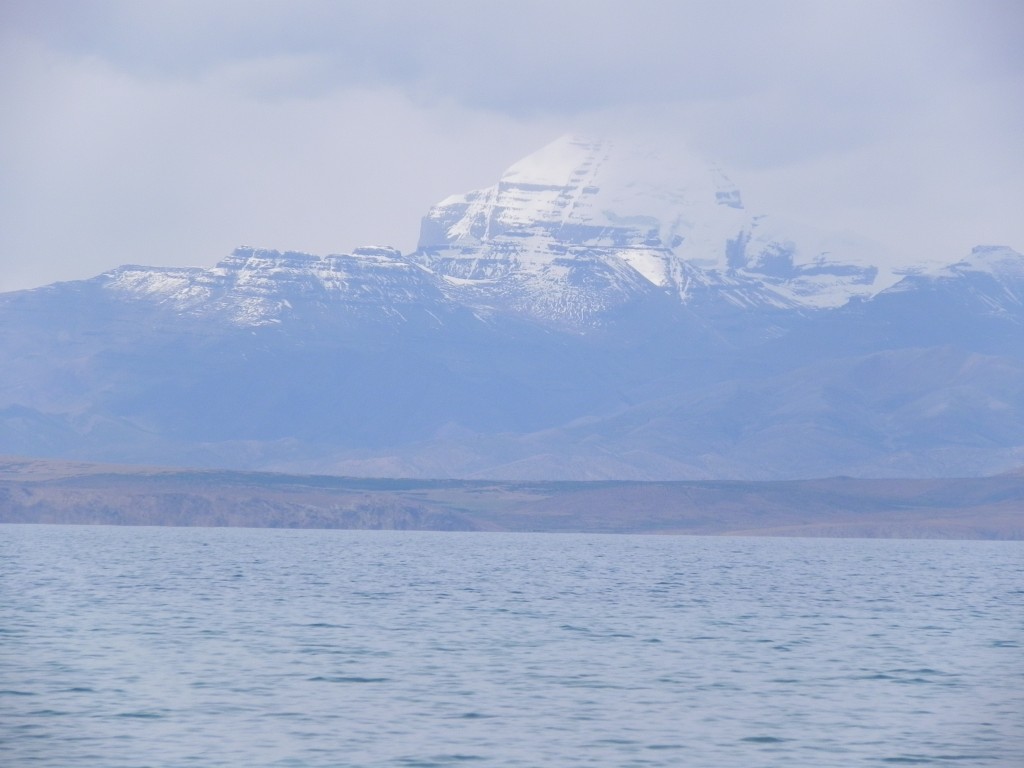 After stay in Manasa Sarovar for a night, we make it to Darchen where the Kailash Kora Trek begins.

Accommodations by the Lake Manasa Sarovar

One thought on “Journey to Mt. Kailash from Kathmandu”